Below are the games I have worked outside of my classes with small teams. Recent to oldest release order.
Click project titles to view their websites and see more details. 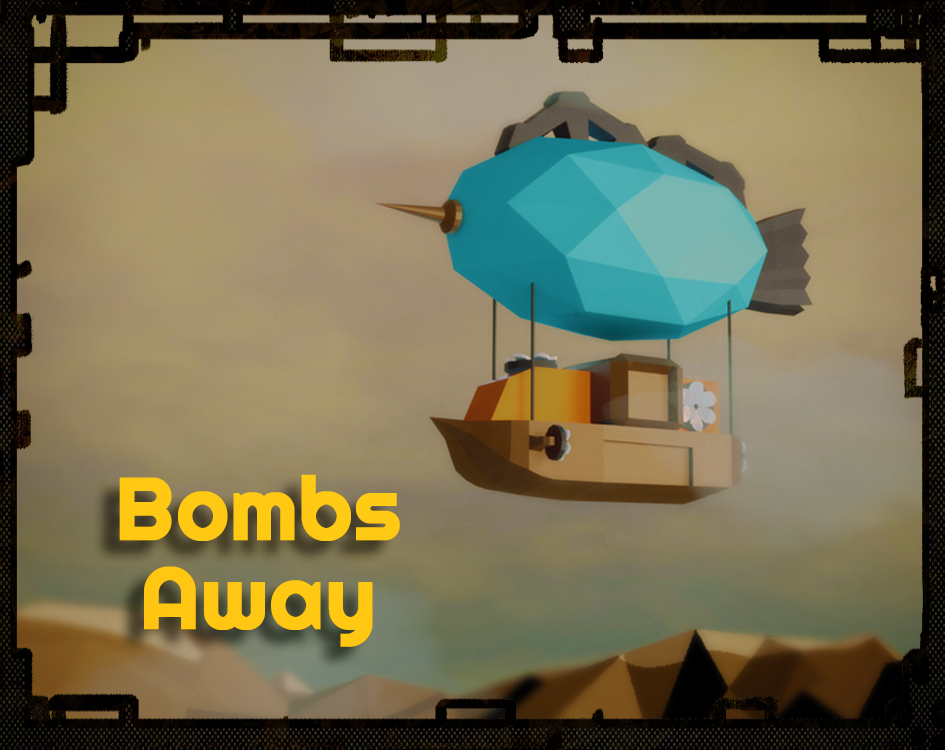 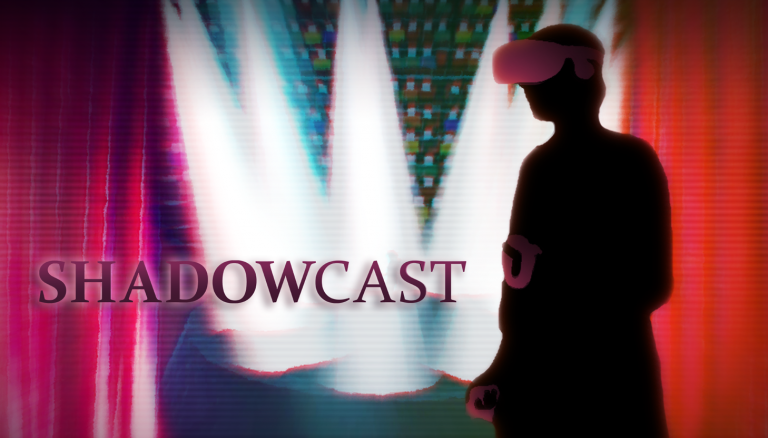 Production process with this project has been with 15-20 people in Agile environment. Aside from key work I’ve done, I helped a lot with the initial development and research on art style and graphics for the project.

A Corgi at Night